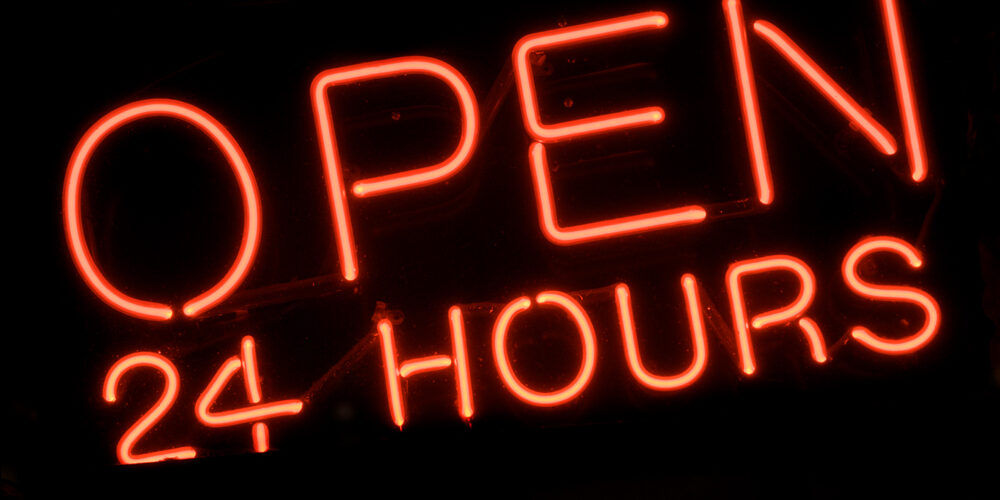 You are never not leading.

Words have power; and we are never not leading. Let me explain.

At a multi-day leadership team meeting, one of the leaders in attendance was becoming frustrated with the direction of the conversation so he said, “This makes no sense to me.” The conversation halted and people began voting (in their heads) – “Do I agree or disagree?” The collective inquiry, strategic thinking, and dialogue was over.

We took a break a few minutes later and I went over to the leader and asked if I could provide some feedback. With permission secured, I asked the leader to reflect back what had just happened. I asked him to consider how his leadership decision to offer a judgment in that moment had influenced the direction the team took. I asked him to reflect on how he would have liked it had one of his team members done the same thing in one of his meetings. I asked him to re-evaluate just how much power his colleagues ascribe to his opinions as it was clear that his words carry a lot of weight.

We talked about the reality that even when we are not technically “In Charge,” we are leading. His colleagues saw him as a leader. Leadership is a state of mind, a way of being that isn’t switched off because none of the people we lead happen to be around. Once we have been called to lead, we have a responsibility to remain conscious and show up as leaders even when we don’t feel like it.

I understand we get frustrated, tired, or annoyed at times.  And, if we are leaders, we have a responsibility to be present, to recognize where we are, what we are experiencing emotionally, and to manage our emotions so we can engage others so they will bring their best to the work at hand. This capacity to “feel fully” in order to think carefully and communicate effectively is vital to strong and effective leadership.

As the break was ending we discussed options for influencing the conversation through inquiry rather that dropping a statement of judgment into the room. We agreed that inquiry is a powerful leadership skill that enables us to voice our perspective while keeping the collective inquiry, strategic thinking, and dialogue alive. For the rest of the meeting he was terrific; he engaged the group and lead with awareness and intention. His leader acknowledged his contribution in his closing remarks.

Words have power; and we are never not leading.

Categories: Leadership.
« Take Change Seriously to Lead Serious Change.
How to Be an Unusual and Extraordinary Leader »